According to Mayor Andriy Osa, the shelling began at 11:30 p.m. from the territory of the Kherson Region:

“There were twelve impacts in total. Within the central part of the city and some suburbs. Four people were killed and one man in his 80s was seriously injured. Twenty-six houses were damaged. There were a total of 70 claims of damage. That includes damage of various nature: from fences, gas pipes to cars”. One building was completely destroyed by the Russian army, the first missile hit it. Other buildings had broken windows, roofs, and fences, gas pipes were shredded, and pavement was destroyed. There were no military facilities there, Osa noted.

Local resident Radzha Tsoi’s house was hit hard: five windows were shattered and a the roof was riddled with shrapnel. His barn’s windows and doors and another window in the garage were also blown out. The man himself was not injured, however, four of his neighbors were killed:

“One’s arms and legs were torn off and he died on the spot, bleeding to death, another was also killed in the corridor, and the third was right in front of my gate, and he too must have been killed by shrapnel or the shock wave. That neighbor also died. The first impact was right into my house. He was at home, watching TV.” The prosecutor’s office opened a case for violations of the laws and customs of war. International law prohibits cluster munitions and their use has uncontrollable consequences. Unexploded cluster munitions detonate on their own within 34 hours of impact.

At 11:10 p.m. on June 22, the Russians shelled the city again with Tornado-S multiple-launch rocket systems, the city mayor reported. As of the evening of the next day, bomb technicians had defused 99 submunitions. The full-scale war in Ukraine, initiated by the Russian Federation on February 24, has been going on for four months now. The “official” and top-priority plans that the Russian federal channels voiced in the first weeks now seem to have been forgotten even by the invaders themselves, whose actions increasingly demonstrate Russia's real intent — the destruction of Ukraine. 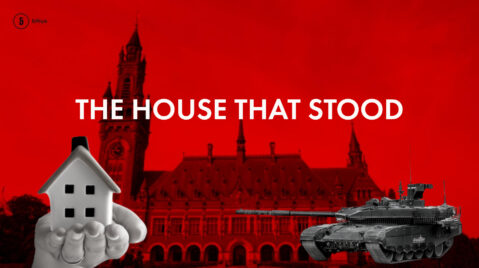 “Behind Her Was a Trail of Blood and a Piece of Iron”: Story of a Family From the Outskirts of Chernihiv 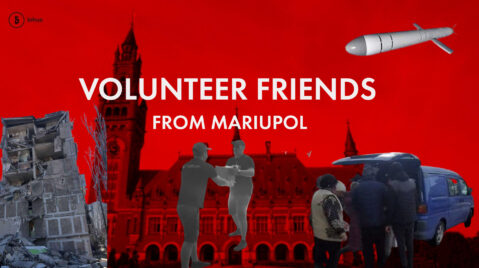 Story of a Mariupol Resident Who Left the Occupation, but Returns to the Front-Line Towns and Villages for the Sake of Others 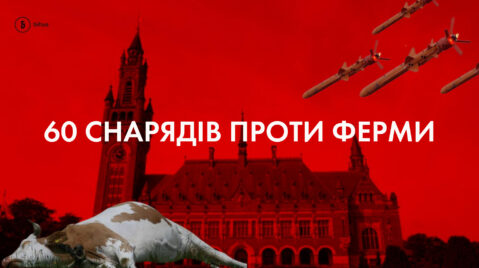