The Kharkiv Prosecutor’s Office has established the identity of the officer who gave the order to shoot civilians near Kharkiv on the first day of Russia’s full-scale invasion of Ukraine. At the time, a woman was killed and another was wounded on the Kharkiv Ring Road. A Russian soldier was also killed by friendly fire. Journalists were able to confirm the identity of the Russian officer in question. According to our sources, the order to shoot was given by 47-year-old Yevgeniy Zelenov. He is the deputy commander of the 25th Guards Motor Rifle Brigade of the 6th Combined Arms Army of the Western military district of the Russian Federation.

On February 24, at about 11 a.m., a convoy of Russian tanks moving from the Belgorod Region approached Kharkiv. Tanks approached the Ring Road, preventing access to the city. In spite of the fact that there were a lot of civilian cars on the road, the Russian military chose to open fire on them.

“The deputy commander of the brigade gave the order to open fire on civilians,” The deputy prosecutor of the Kharkiv Region, Andriy Kravchenko, told the reporters.

Journalists also managed to find a witness to this Russian crime. That morning, Karolina and her mother, Iryna Perlyfon, were driving from Kharkiv to a nearby village to evacuate dogs from their kennel. The woman recalls that they noticed military vehicles blocking the road, but she and her mother did not think they could be Russian tanks.

“When we got closer, we could already see the tanks, and there were soldiers sitting next to them, firing at every vehicle. When they opened fire on us, my mother turned toward a cul-de-sac,” Karolina recalls.

According to the woman, two Russian soldiers ran up to her and her mother and told them it was dangerous to stay in the car. They said they did not understand what was happening. All this time the other Russian soldiers kept firing, all four of them hid behind a metal box. After a while, the Russians started shooting directly at them. The shouts of the soldiers “don’t shoot, we’re friendlies” did not stop them.

Karolina’s mother and one of the Russian soldiers were killed. The other one was wounded.

“I helped the soldier get into the car. He asked to be taken home first. He was shot in two legs and an arm. He was bleeding. I said, “I’m not taking you anywhere.” How could I take a Russian soldier home? I thought about taking him to the hospital. I understand that he is kind of a human being and he has done nothing wrong to us, and secondly, he is a witness to a crime. We got to town, I called an ambulance. He was already blue, with heavy blood loss, they unloaded him, wrote down my numbers and that was it.”

The Russian soldier was treated in a Kharkiv hospital, after which he went to cooperate with the investigation. He is a gunner of an anti-aircraft missile platoon of a Russian motorized rifle brigade.
Thanks to his testimony, it was possible to establish who gave the order to shoot at cars with civilians.

So far, prosecutors have informed the suspect in absentia that he is suspected of violating the customs of war. The punishment for this crime could range from 10 years to life in prison. 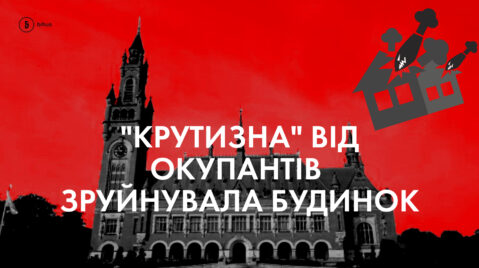 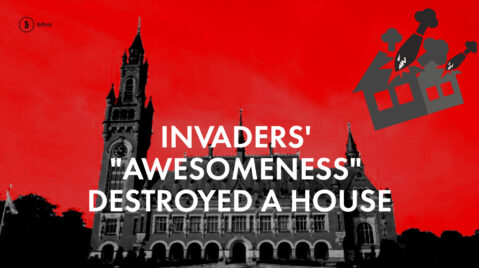 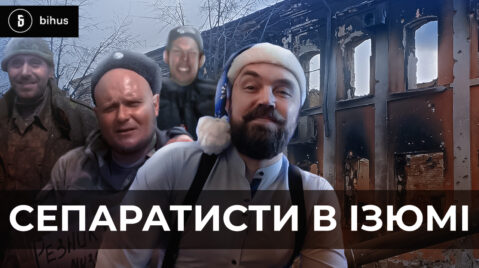